Welcome to EastWest Literary Forum, a magazine in English & Russian!

People whose grandparents and great-grandparents were wiped out by either Nazism or Stalinism have a different way of looking at the world — at their own inner world as well as at the outside world — than those who read about these things in a textbook, and for whom they don’t have any personal significance, except as something that can be used to prove some theoretical point. Almost every family in the former Soviet Union lost a parent, grandparent, or great-grandparent to the revolution, Stalinism, and the two wars; millions of families had been wiped out completely, with no one left to remember them. This resulted in a multigenerational trauma on a national level, almost impossible to convey to our Western counterparts. Many of us carry these traumas into the future which, in turn, becomes our present. Although the events that caused the traumas happened a long time ago, they color our perception of the present and often govern our actions. Many of our reactions (and often, overreactions) to current events are rooted in those old multigenerational traumas we carry in ourselves as part of our DNA. I see this new magazine as a platform – a forum, as its name implies – where those of us born in the so-called “East”, or what was once called the FSU (the former Soviet Union), can explain ourselves to our children, born in the so-called “West”, as well as to our “Western” counterparts, and if this process of self-explanation happens through poems, short stories, and paintings, it can be both a healing and a revealing one. But let’s not be too optimistic about it being peaceful and long-lasting, and let’s conclude this paragraph with “hopefully”.

Here’s yet another raison d’être for a literary journal such as this one. This time let’s use a parable. One woman moved to a new home. One day, as she was cleaning up leaves in her garden, she found a treasure. She took out a shovel, began to dig, and – lo and behold! – the treasure was her native language, and the deeper she dug, the more layers of the language she uncovered. The woman started spending every day in the garden, digging and digging. She even stopped going to work, as though she found real gold there, not just her native language.

This magazine is for those who, living in a bilingual world like the woman in this little parable, found a treasure chest with their language. It’s for those who want to dig deeper and uncover more layers of the language, be it their native language or an adopted one. I see this bilingual magazine as a meeting place for Russophone and Anglophone writers, poets, and readers.

Since the interests of Russophone writers and readers are often quite different from the interests of their Anglophone counterparts, this magazine is for those interested in Russian and Eastern European issues, ways of thinking, and being in the world as well as out of it.

Titles of sections (or, “categories”) are self-explanatory (Poetry, Prose, Essays, Translations, Art), except one, World, which, just like Poetry, is set aside for poems, but works placed in this section must have an engagement with the outside world, something that many poems, due to their hermetic nature, don’t have.
Sometimes the magazine will turn into a blog, publishing post by post instead of issue by issue, and sometimes it will act as a traditional magazine, publishing whole issues. We insist on our right to be unpredictable, which includes not following any traditional rules, deadlines, or expectations.
The opinions expressed in EastWest Literary Forum are those of the individual contributors. Authors keep the rights to their work. 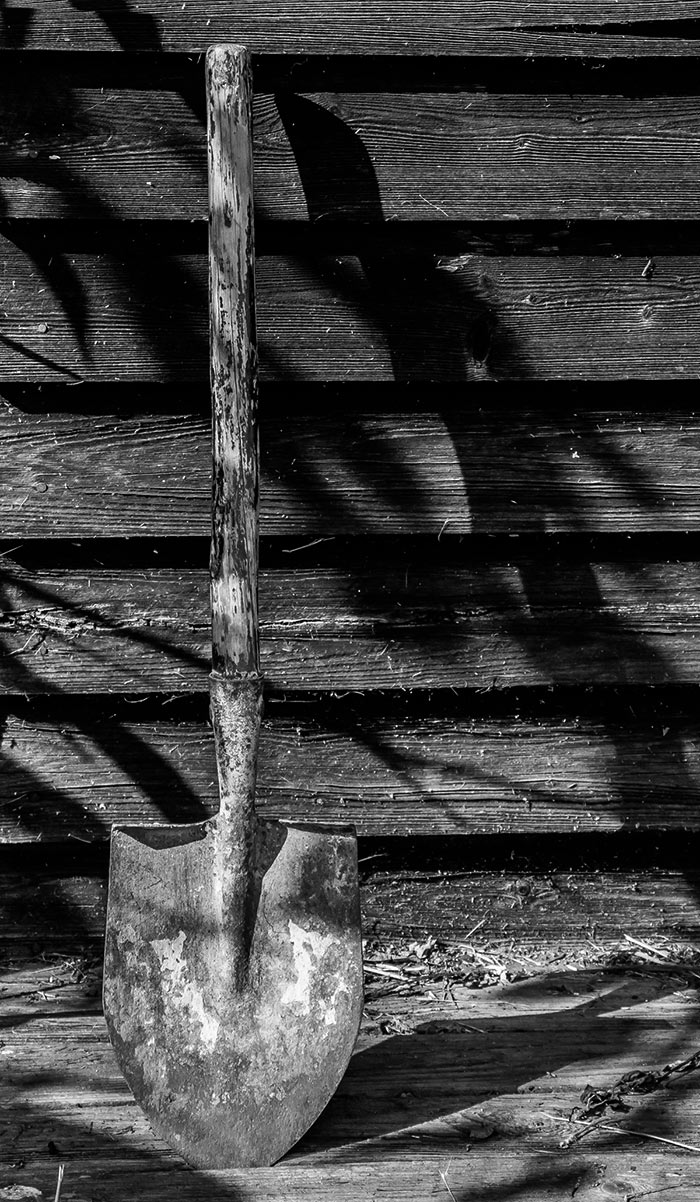