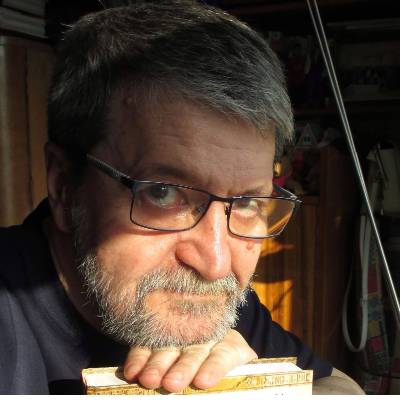 Georgy Gennys (1954, Moscow, Russia) is a poet, writer, and translator. In 1976, he graduated from the Institute of Foreign Languages. Then worked in a publishing house and on television. He has authored several poetry books. His works have appeared in magazines and anthologies. In 2019 he was shortlisted for the Andrei Bely Prize. He also translated from French and English.