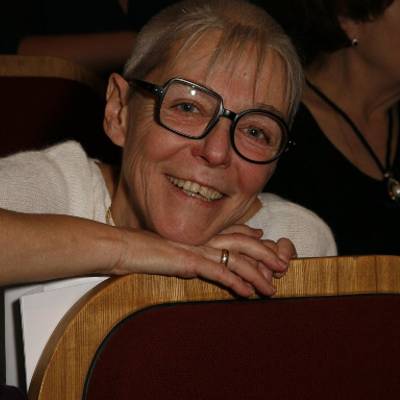 Alla Bossart is a journalist, poet, and prose writer. She graduated from Moscow State University with a degree in journalism and worked for various national (i.e., Russian) publications. After 1985, she worked for Moscow News, Ogonyok, and Stolitsa. She began writing for Novaya Gazeta and became its staff writer. An author of three novels, a nominee for the Big Book Award, Alla has authored five books of prose, a three-volume book of journalism, and three collections of poetry. Her poems have been published in many Russian-language magazines in Moscow, St. Petersburg, Kiev, Yekaterinburg, Israel, and in the United States and Australia.