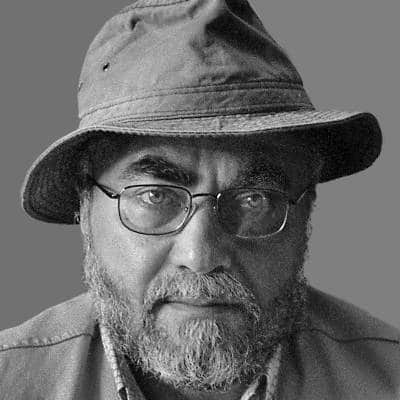 Aleksei Tsvetkov, a Russian-language émigré poet, translator, and essayist, was born in 1947 in Stanislav (now Ivano-Frankivsk) and grew up in Zaporozhye. He studied at the Faculty of Chemistry at Odessa University, the Faculty of Journalism, and the Faculty of History at Moscow State University. He was a member of Moscow Time, а poetry group in Moscow. He was arrested and deported from Moscow in 1975. Subsequently, he moved to the United States (1975). He edited а local Russian newspaper and taught Russian literature. In addition to poetry, he published prose, essays and translations. He is a laureate of the Andrei Bely Prize and the Russian Prize. He lived in San Francisco, Washington, and New York, until he moved to Bat Yam, Israel, in 2018.