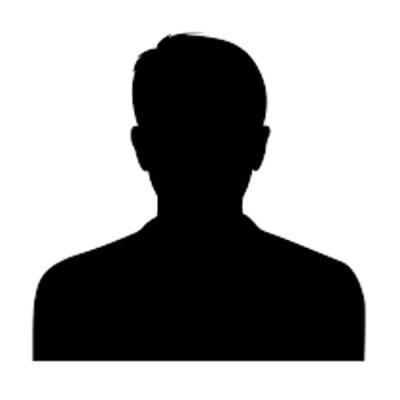 Alexey Sinitsyn is a Russian novelist, book reviewer, and critic. Born in Ufa in 1972, he graduated from the Ufa State University, where he also completed his graduate studies in Ontology and Theory of Knowledge. His first publications appeared in the mid-90s. He is the author of three published novels: “The Art of Boredom” (2014), “Game Tutorial” (2015), and “Space Machine” (2019, AST). He holds a PhD in Philosophy. Currently, he lives in Moscow and St. Petersburg.