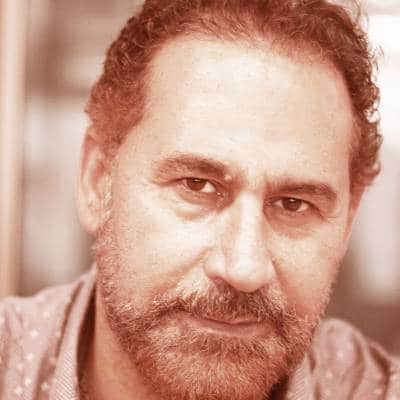 Ali Bader is an Iraqi novelist, essayist, poet, and screenwriter and the winner of five major Arabic awards. He was born in Baghdad, where he studied Western philosophy and foreign literature. He authored sixteen novels, several works of non-fiction, scripts, plays, and four poetry collections. He was a soldier during the war of Iraq; later he worked as a war correspondent covering events in the Middle East. His best-known novels in English include Papa Sartre (AUC Press, 2009), The Tobacco Keeper (Bloomsbury, 2012), Running after the Wolves, and  Woman Without God.