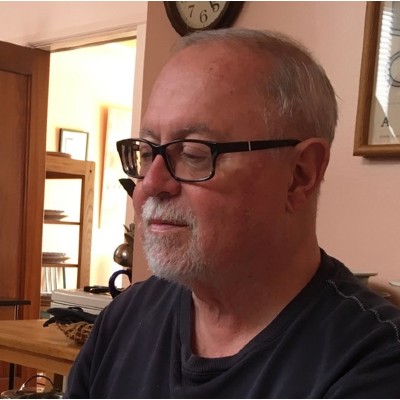 Art Beck
San Francisco, USA
Art Beck’s most recent book, Etudes: A Rilke Recital was a finalist in the 2021 Northern California Book Awards for Poetry Translation. His Angel Rain: Selected Poems 1977- 2020 is forthcoming from Shanti Arts Publishing.  His Opera Omnia or, a Duet for Sitar and Trombone — versions of the sixth-century CE North African Roman poet Luxorius, published by Otis Books — won the 2013 Northern California Book Award for translated poetry. Mea Roma, a 130-some poem “meditative sampling” of Martial’s epigrams was published by Shearsman Books in 2018. The Insistent Island, an Odyssey-themed original poetry chapbook, was published by Paul Vangelisti’s Magra Books in 2019. From 2009 through 2012, he was a twice yearly contributor to Rattle with a series of essays on translating poetry under the byline The Impertinent Duet.
Post Views: 0
Bookshelf
Centuries Encircle Me with Fire: Selected Poems of Osip Mandelstam. A Bilingual English–Russian Edition
by Osip Mandelstam