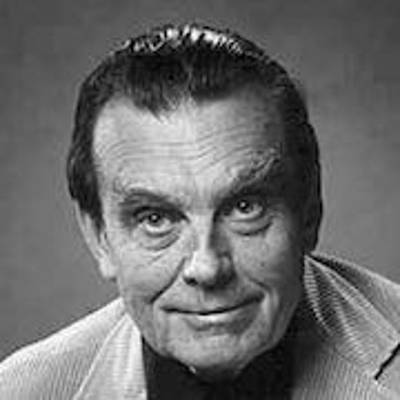 Czesław Miłosz (30 June 1911 – 14 August 2004) was a Polish-American poet, prose writer, translator, and diplomat. Miłosz survived the German occupation of Warsaw during World War II and became a cultural attaché for the Polish government during the postwar period. When communist authorities threatened his safety, he defected to France and ultimately chose exile in the United States, where he became a professor at the University of California, Berkeley. His poetry—particularly about his wartime experience—and his appraisal of Stalinism in a prose book, The Captive Mind, brought him renown as a leading émigré artist and intellectual. Regarded as one of the great poets of the 20th century, he won the 1980 Nobel Prize in Literature. Czeslaw Milosz received the title of Righteous Among the Nations from Yad Vashem for saving Jews during the war.