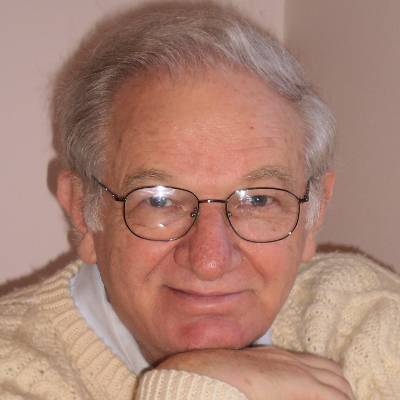 Emil Draitser has authored over twelve volumes of artistic and scholarly works, such as In the Jaws of the Crocodile: A Soviet Memoir; Farewell, Mama Odessa: A Novel; Shush! Growing up Jewish under Stalin, A Memoir, and Stalin’s Romeo Spy: A Remarkable Rise and Fall of the KGB’s Most Daring Operative. (For more information, go to: www.emildraitser.com.)