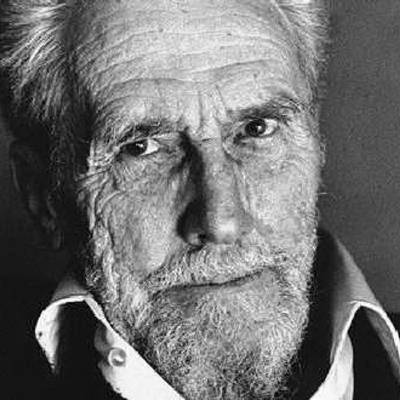 As for his political activities: “An admirer of Mussolini, he lived in fascist Italy beginning in 1925. When World War II broke out, Pound stayed in Italy, retaining his US citizenship, and broadcasting a series of controversial radio commentaries. These commentaries often attacked Roosevelt and the Jewish bankers whom Pound held responsible for the war. By 1943 the US government deemed the broadcasts to be treasonous; at war’s end the poet was arrested by the US Army and kept imprisoned in a small, outdoor wire cage at a compound near Pisa, Italy. For several weeks during that hot summer, Pound was confined to the cage. At night floodlights lit his prison. Eventually judged to be mentally incompetent to stand trial, Pound was incarcerated in St. Elizabeth’s Hospital in Washington, DC. … Upon his release from St. Elizabeth’s in 1958, Pound returned to Italy, where he lived quietly for the rest of his life.” * (from Poetry Foundation article on Pound)