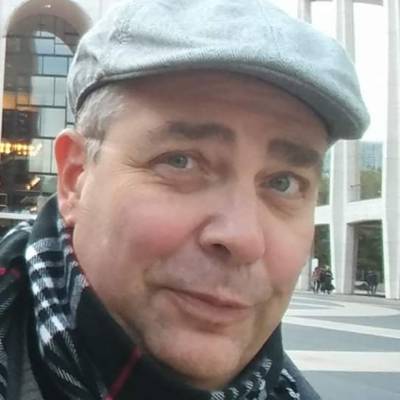 Gari Light, Born in Kiev, Ukraine in 1967. Lives in the United States since 1980. Graduated from Northwestern University. Became a lawyer some short time after, and worked in the area of international jurisprudence, both in the U.S, and abroad.  Light’s several books of poetry were published in Russian, starting in 1992. His English language poetry book entitled Confluences appeared both in U.S. and in Europe in 2020.  Gari is regularly published in literary magazines and takes part in poetry readings on both sides of the Atlantic.