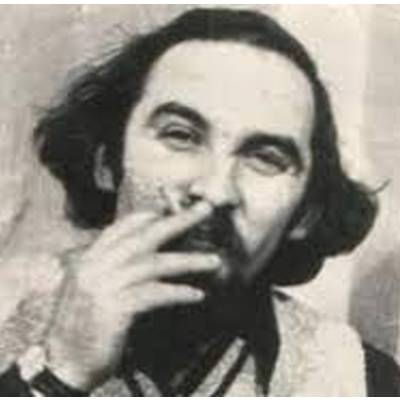 Hryhoriy Chubay (1949, Bereziny – 1982, Lviv) was a Ukrainian poet and translator, one of the most prominent representatives of the Lviv underground of the 1970s. In his lifetime, he published only in samizdat and abroad. Posthumously, his poetry books To Speak, to Be Silent and to Speak Again (1990), Crying of Jeremiah (1999) were published in Ukraine. He translated poetry from Spanish, Polish, Czech and Russian.