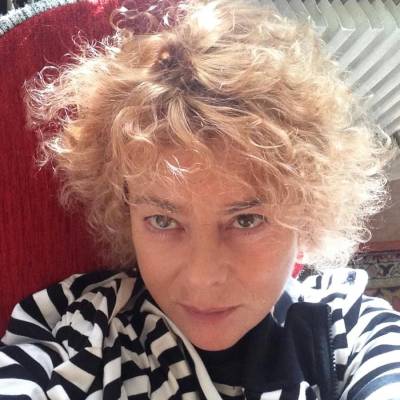 Irina Evsa (born 1956) is a Ukrainian poet who writes in Russian. Before the war–until Russia’s attack on Ukraine– she lived in Kharkiv; at the beginning of March 2022, she moved to Germany. She is the author of nineteen books of poems and numerous publications in magazines and newspapers. Her poems have been translated into English, Ukrainian, Serbian, Lithuanian, Azerbaijani, Armenian, and Georgian. She is a laureate of numerous poetry prizes, including the Russian Prize (2016), Voloshin Prize (2016), the prize of the Kyiv Lavry Poetry Festival (2018), and The Moscow Account prize.