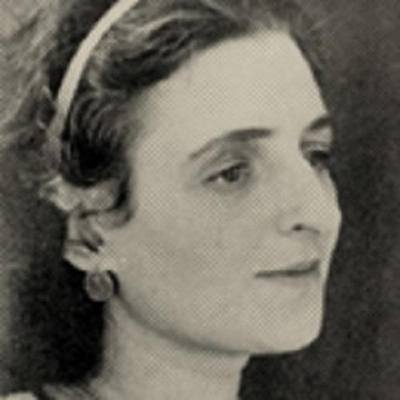 Laura Riding Jackson (born Laura Reichenthal; January 16, 1901 – September 2, 1991), best known as Laura Riding, was an American poet, critic, novelist, essayist, and short story writer. Although not as well-known as some of her famous contemporaries, such as Ezra Pound or H.D., she was one of the greatest American poets.