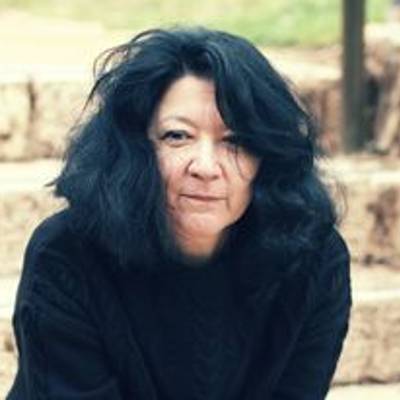 Lena Berson, born in Omsk, graduated from Moscow State University with a major in journalism; worked as a co-editor of “Sharmanshchik”, a newspaper of the Theater of Music and Poetry of Elena Kamburova. Her poems have been published in many Russian literary journals, such as Arion, Jerusalem Journal, Etaji, Novyi Mir, etc. Since 1999, she has lived in Israel. She works as a news editor.