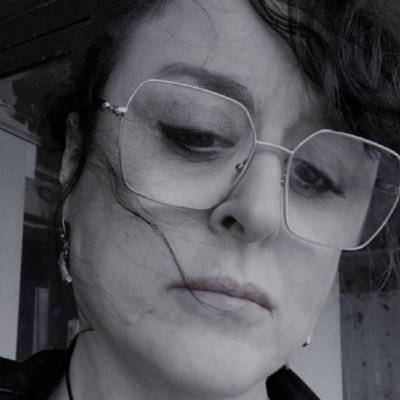 Marina Palei was born in St. Petersburg, graduated from Northwestern Medical University named after I.I. Mechnikov, and subsequently worked as a doctor. Later, she also graduated from Literary Institute, with honors. Marina Palei authored fourteen books of prose and five books of poetry in Russian. She writes in a variety of literary genres. Her work has been translated into many languages. Since 1995, she has lived in the Netherlands. The story published here is an example of her own genre, “a cinema story”.