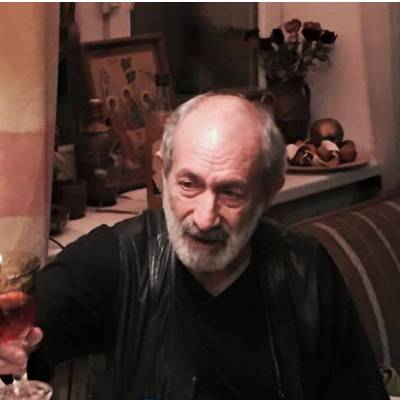 Mark Vayner was born on Feb 21. 1937. Four months after his birth, his grandfather, Zinovy ​​Ilyich Balitsky, a specialist in railway signaling, was arrested and accused of “treason and counter-revolutionary activity”, as were millions of innocent people in those years. Quoting Mark: “The trial was as simple as Lenin’s truth: the ‘judges’, smoking and talking about their private lives, signed the list [that, among many other names, had his name. That was all. On the same day, my grandfather was shot. The official verdict was “10 years without the right to correspond.” After the execution of his grandfather, his wife, Mark’s grandmother, was exiled. Mark’s two uncles (brothers of Mark’s father) were shot in the same year. In 1959 Mark graduated from the Russian State University of Oil and Gas. He published one paper book and four electronic-books.