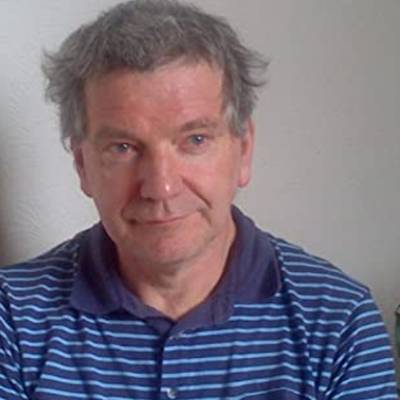 Philip Dodd, born in 1952, has a degree in English literature from Newcastle University, and has been writing songs, stories and poems since he was twelve. His first book, Angel War, was published as a paperback in April, 2013, and as an E-book in March, 2014. It could be described as a work of fantasy fiction, rooted in The Bible. It was chosen as one of the twelve finalists for The Wishing Shelf Independent Book Awards for 2013 in the adult (fiction) category. His second book, Klubbe the Turkle and the Golden Star Coracle, was published in March, 2015. Still the Dawn: Poems and Ballads, was published in October, 2015. Last Flocks of the Geese, his fourth book, was published in February, 2019. In August, 2022, his fifth book, Harvey’s Hutch, a memoir, was published by Mereo Books. His poems were published in many literary journals in the Uk andb the US.