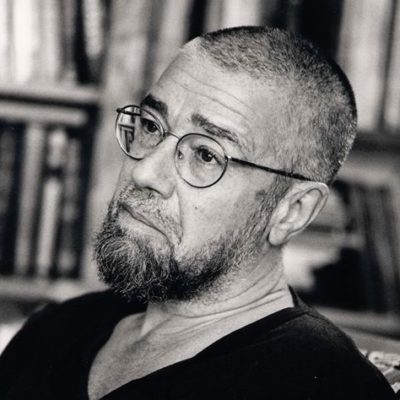 Sergey Gandlevsky was born in Moscow into a family of engineers. In 1970 he entered the philological faculty of Moscow State University, where he attended  the literary studio “Luch” and became friends with the poets of the future “Moscow time”. Over the past half century, he published several books of poetry and prose, won several prizes, and participated in several festivals.