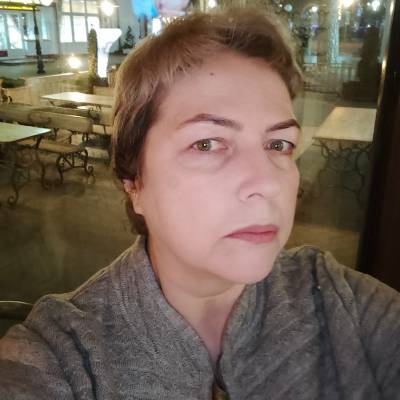 Born in Moscow, Tatiana is a poet, essayist, literary critic, translator, editor, graphic artist, and book designer. She has authored eight books of poetry.
She has a degree in journalism from the Moscow State University;she did her graduate work at the Philological Faculty of Moscow State University, receiving her PhD in philology in 1997. She is a board member of Sreda (Thin Media), the editorial board of the international journal of literature and art; Moscow Union of Writers (2002), Moscow Union of Writers (2017); Creative Union of Artists of Russia (1996), etc. Her work has been published in Russian and foreign periodicals, and translated into English, Armenian, Bulgarian, Italian, Nepali, Kyrgyz, and Japanese.