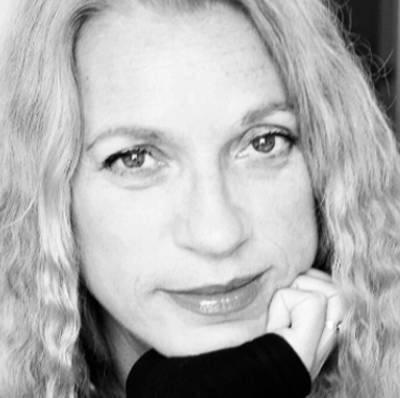 Tatiana Voltskaya is a Russian poet and a freelance correspondent for Radio Liberty in St. Petersburg. She was a laureate of the Pushkin scholarship (Germany, 1999), awards of the Zvezda magazine (2003), and the Interpoetry magazine (2016). Winner of the Voloshin competition (2018), the All-Russian poetry competition “The Lost Tram” (2019). In 2020, she became one of the winners of the competition announced by the composer Ilya Demutsky. She has been awarded the Pyotr Weil Free Russian Journalism. Voltskaya’s poems, as well as her reviews, were published in many Russian literary magazines; her work was translated into Swedish, Dutch, Finnish, Italian, English, and Lithuanian. She has authored eleven collections of poetry.