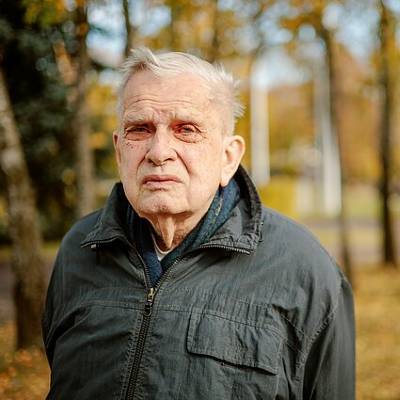 Tomas Venclova, born on September 11, 1937, in Klaipeda, Lithuania, is a Lithuanian poet, translator, literary critic, essayist, and dissident. One of the founders of the Lithuanian Helsinki Group (founded December 1, 1976). In 1977, he left the Soviet Union at the invitation of the university of Berkeley and later worked at Ohio University. Thomas Venclova’s poems have been translated into many languages, including Russian. In 2018, Venclova returned to Vilnius.