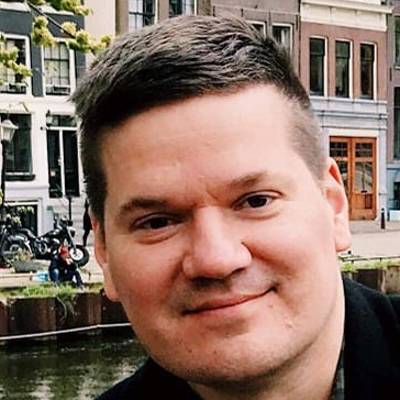 Val Votrin is a Belgian speculative fiction writer of Russian origin, writing in Russian and English. He was a finalist of the Andrei Bely Prize, the oldest independent literary prize in Russia, for his 2009 novel The Last Magog. His 2012 novel, The Speech Therapist, was nominated for several main literary awards, including the Russian Booker Prize. His English prose appeared in The Quail Bell Magazine, Trafika Europe, and Eunoia Review.