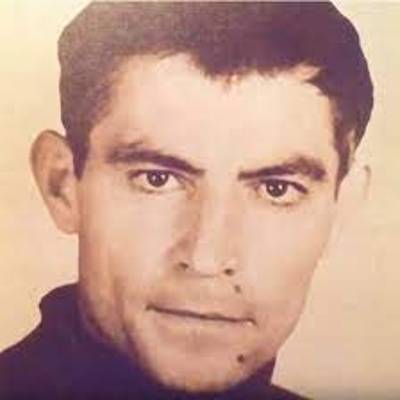 Vasyl Semenovych Stus (Ukrainian: Василь Семенович Стус; 1938, Rakhnivka, Ukrainian SSR – 1985, Perm-36, Kuchino, Russian SFSR) was a Ukrainian poet, translator, literary critic, journalist, and an active member of the Ukrainian dissident movement. For his political convictions, his works were banned by the Soviet regime and he spent 13 years in detention until his death in Perm-36—then a Soviet forced labor camp for political prisoners, subsequently The Museum of the History of Political Repression—after having declared a hunger strike on September 4, 1985. Stus is widely regarded as one of Ukraine’s foremost poets.