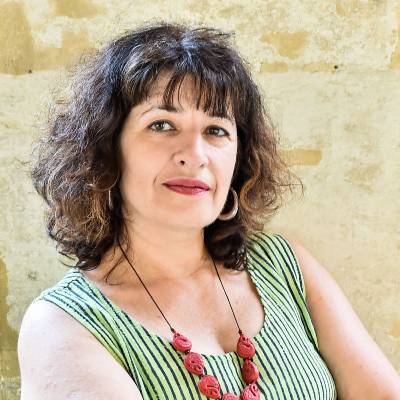 Yelena Matusevich has a Ph.D. in French and a second doctorate in History. Professor of French and History at the University of Alaska Fairbanks. In 2020, her book of short stories in Russian “I Don’t Know How to Clean” was published by “Sem’ Ikusstv” [“Seven Arts”] in Hannover, Germany.