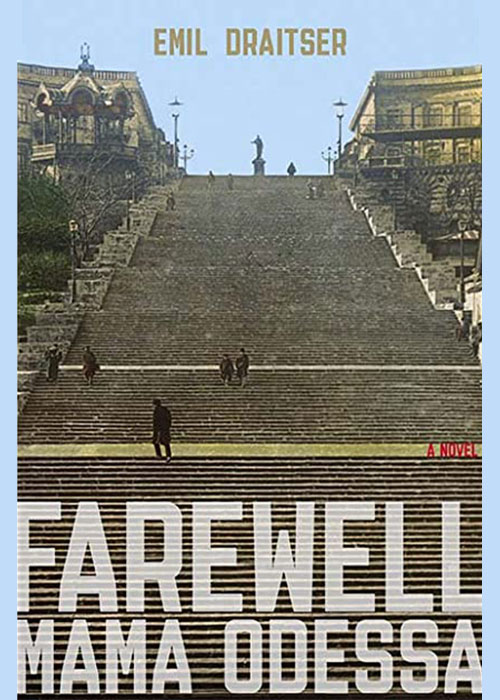 Set in the summer of 1979 at the height of the movement to free Soviet Jewry, “Farewell, Mama Odessa” is an autobiographical novel whose intertwined storylines follow a variety of people—dissidents, victims of ethnic discrimination, and black marketeers among them—as they bid farewell to their beloved hometown of Odessa, Ukraine, and make their way to the West. At the book’s center is Boris, a young writer thwarted by state censorship and antisemitism. With an Angora kitten for his companion and together with other émigrés, he puts the old country in his rear-view mirror and sets out on a journey that will take him to Bratislava, Vienna, Rome, and New York on his way to Los Angeles. Will Boris be able to rekindle his creative passion and inspiration in the West? Will other Jewish émigrés fit into the new society, so different than the one they left behind?