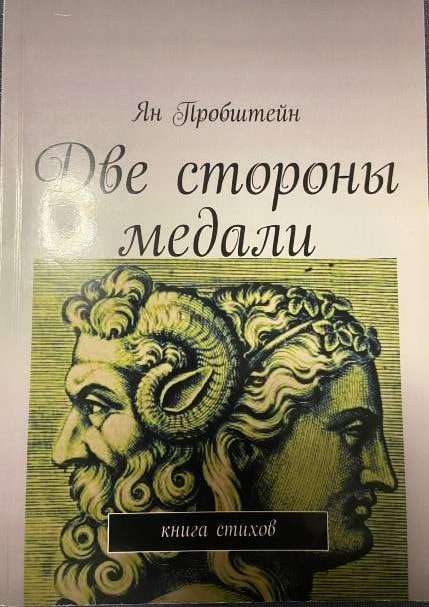 Two Sides of a Coin
by Ian Probstein

A collection of poems (in Russian) by Ian Probstein.

Sergey Gandlevsky’s 2002 novel Illegible has a double-time focus, centering on the immediate experiences of Lev Krivorotov, a twenty-year-old poet living in Moscow in the 1970s, as well as his retrospective meditations thirty years later after most of his hopes have foundered. 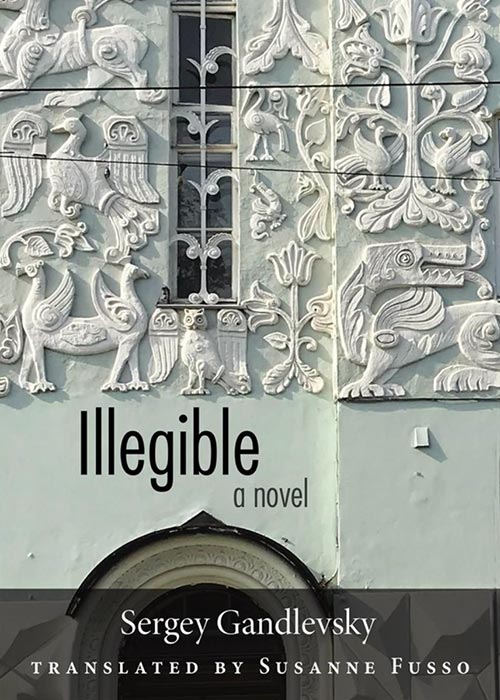 Bookstore
Bookstore
Elegy for a Fabulous World
by Alta Ifland

In the surreal and darkly humorous stories of Alta Ifland’s Elegy for a Fabulous World, the narrator recalls an eccentric family and their polyglot friends and neighbors–Hungarians, Germans, Romanians, Gypsies, Jews, Russians–surviving together in a space where fable, reality, and State-issued lies are impossible to untangle. 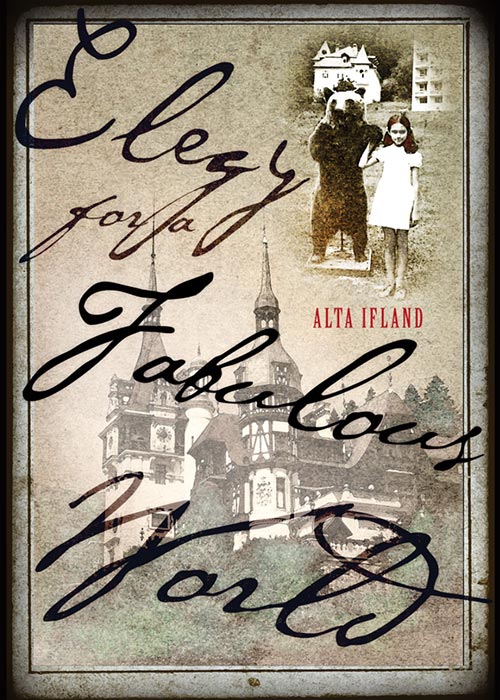