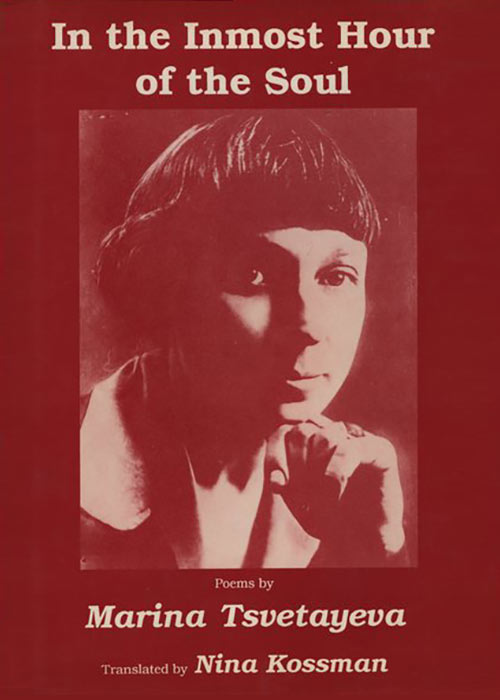 “I have no love for life as such; for me it begins to have significance, i.e., to acquire meaning and weight, only when it is transformed, i.e., in art. If I were taken beyond the sea­ into paradise-and forbidden to write, I would refuse the sea and paradise. I don’t need life as a thing in itself.” This, written by Tsvetayeva in a letter to her Czech friend, Teskova, in 1925, could stand as an inscription to her life. Marina Tsvetayeva was born in Moscow on September 26, 1892. Her father – a well-known art historian and philolo­ gist, founded the Moscow Museum of the Fine Arts, now known as the Pushkin Museum; her mother, a pianist, died young, in 1906. Marina began writing poetry at the age of six. Her first book, Evening Album, contained poems she had writ­ ten before she turned seventeen, and enjoyed reviews by the poet, painter, and mentor of young writers, Max Voloshin, the poet Gumilyov, and the Symbolist critic and poet, Valerii Bryusov. Voloshin and Gumilyov welcomed the seventeen­ year-old poet as their equal; Bryusov was more critical of her, though he, too, in his own belligerent way, acknowledged her talent.