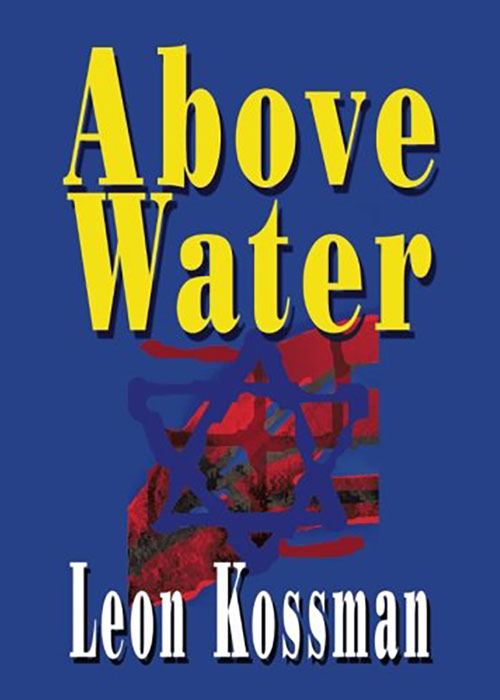 Above Water deals with effects of Nazism on Harry Rosen, a Latvian Jew. Harry has to endure the inferno of the Riga ghetto. He escapes from the ghetto and finds a hiding place in the apartment of Anna, sister of a friend. After the liberation of Riga, Harry marries Anna and studies at Riga University. Later, Harry and Anna decide to go to the United States. In New York, Harry publishes a book on modern history; to gather material for the book, he goes to Germany. In Berlin, he has an encounter with the now former SS officer whom he tricked thirty years ago in Riga when he escaped from the ghetto. The German does not recognize Harry. Harry’s German tour has ended. He has gathered the needed material for his next book.

Above Water is an important book about life in two totalitarian states–first, German-occupied Latvia, then the Soviet Union during the Cold War.