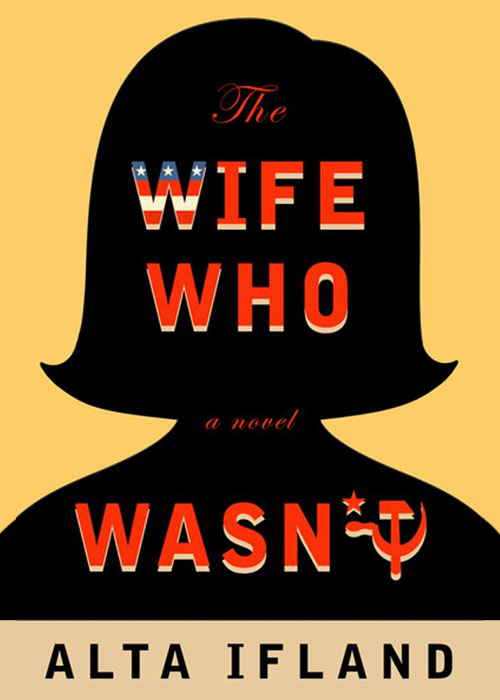 The Wife Who Wasn't: A Novel
by Alta Ifland

An exhilaratingly comical, cross-cultural debut novel, The Wife Who Wasn’t brings together an eccentric community from the hills of Santa Barbara, California, and a family of Russians from Chișinău, the capital of Moldova. It starts in the late 1990s, after the fall of communism, and has at its center the mail-order marriage between a California man (Sammy) and a Russian woman (Tania) who comes to America, which engenders a series of hilarious cultural misunderstandings.

The novel’s four parts take place alternately in California and Moldova, and comprise short chapters whose point of view moves seamlessly between that of the omniscient narrator and that of various characters. Delivered in arresting prose, both realities ― the late 90s, bohemian/hipster California and postcommunist Moldova―thus come together from opposite points of view.

Above all, this novel is a comedy of manners that depicts the cultural (and personality) clash between Tania and Sammy, Anna (Sammy’s teenage daughter) and Irina, and Bill (Sammy’s neighbor) and Serioja (Tania’s brother). It is also a comedy of errors in the tradition of playful, multiple love triangles. The novel reaches a shocking climax involving a stolen Egon Schiele painting and alluding to the real history of East Mountain Drive, whose bohemian community was destroyed in the 2008 “Tea Fire.”

A literary tour de force and a rollicking satire of both suburban America and urban Eastern Europe, is a must for fans of Gary Schteyngart (The Russian Debutante’s Handbook), Keith Gessen (A Terrible Country), Ludmila Ulitskaya (), and Lara Vapnyar (Divide Me By Zero).