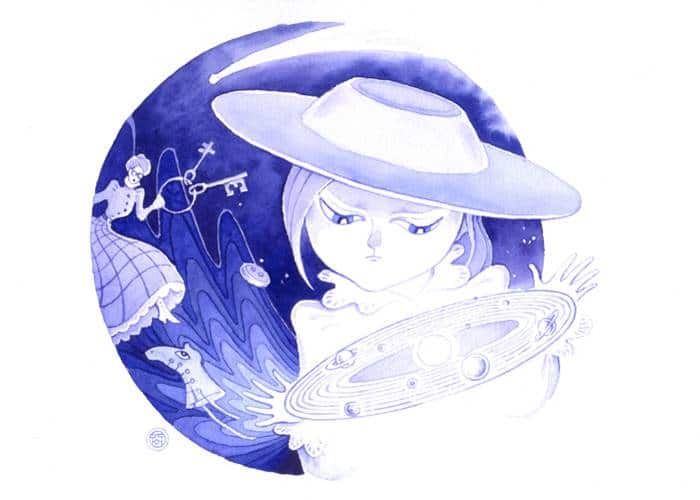 Yulia Fridman’s “A Plate That Looks Like a Hat”. Translated by Anna Krushelnitskaya 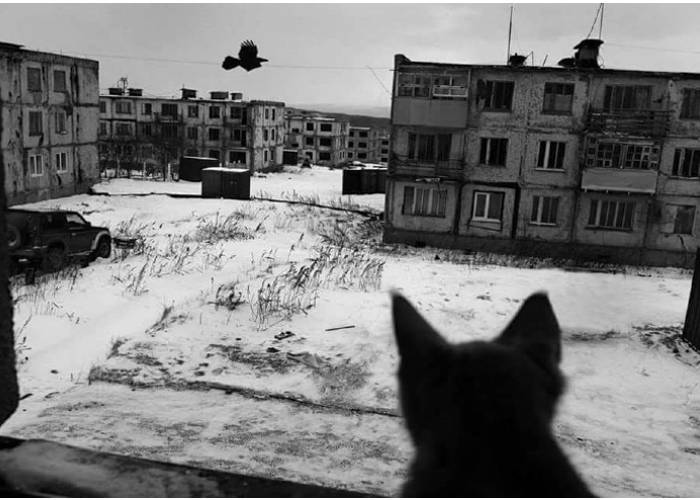 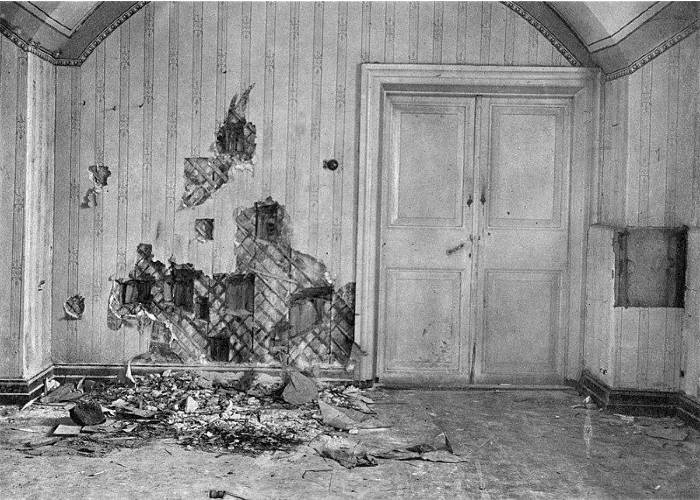 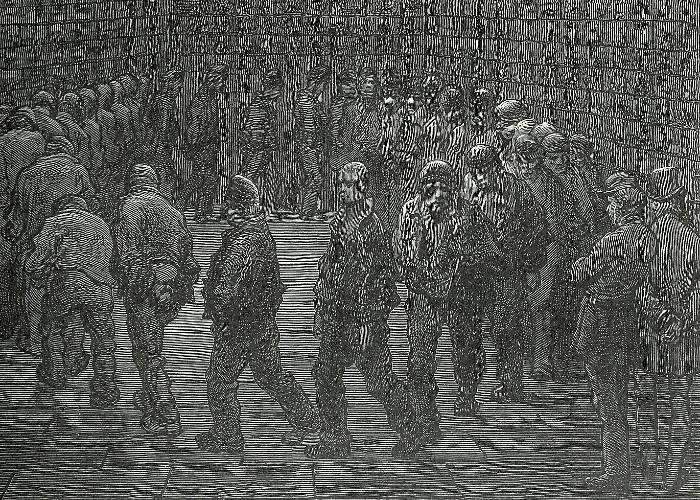 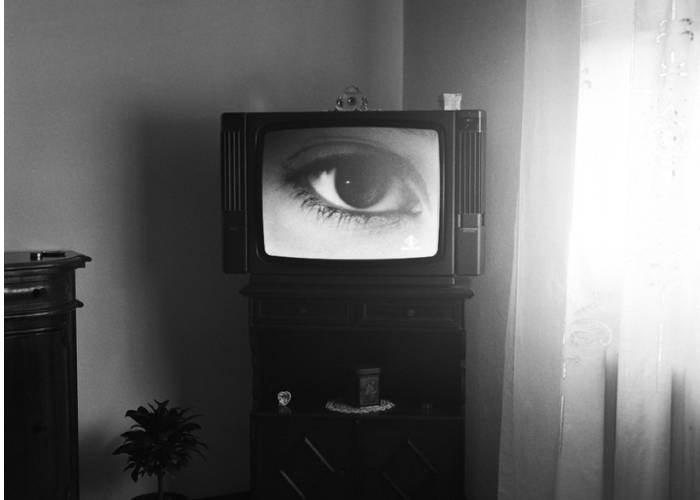 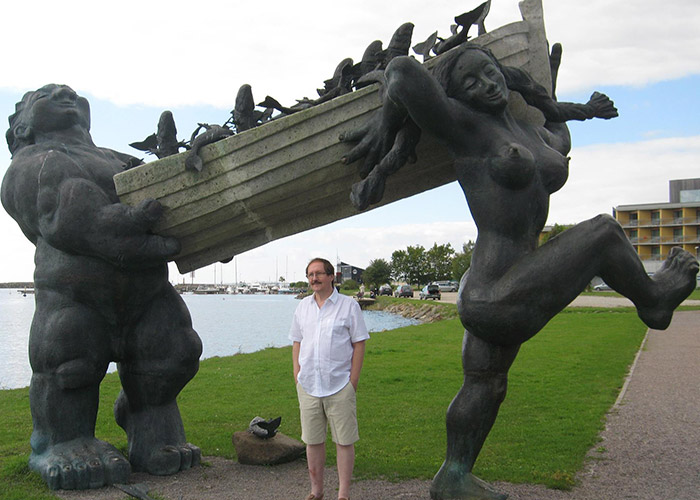 Alexander Makarov-Krotkov. Translations by Nina Kossman
опишите
что вы видитепростите
но мы вынуждены
вас задержать2021*describe
what you seesorry
but we are forced
to detain you* * *

discover for yourself
the world
of arthropods

enter it
offer it your
hand in friendship

remember
this is your world
don’t leave it

it’s not time
yet

to be honest
I am not very interested
but otherwise of course
well, these are very good poems 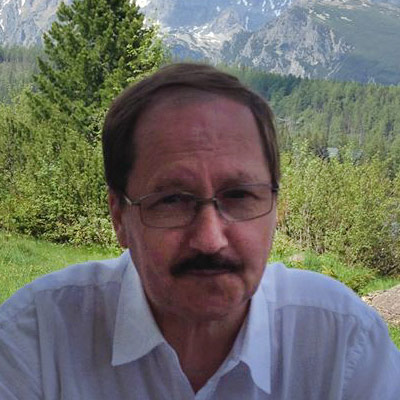 Alexander Makarov-Krotkov was born in 1959. His poetry began to appear in samizdat in the mid-80s. In 1989 he was published in famous émigré Paris-based journals “Kontinent” and “Mulet”.  After 1989, his work began to appear in literary magazines in his homeland. He was published in a wide spectrum of literary journals and anthologies both in Russia and abroad, in Russian as well as in translations.  Alexander Makarov-Krotkov is the author of seven books of poems, laureate of several literary prizes, and participant in many national and international festivals, he lives in Moscow. 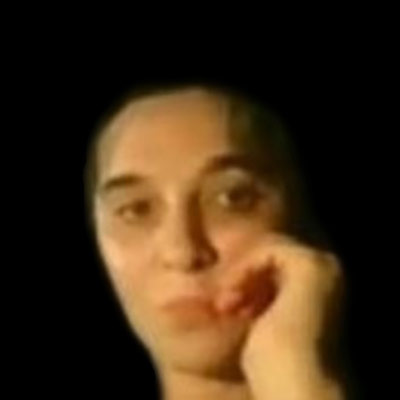 Nina Kossman’s nine books include three books of poems in Russian and English, two books of short stories, an anthology she edited for Oxford University Press, and a novel. Her work has been translated from English into French, Spanish, Greek, Japanese, Hebrew, Persian, Chinese, Russian, Italian, Danish, and Dutch. Her Russian work was published in Russian periodicals in and outside of Russia. She is a recipient of an NEA fellowship, UNESCO/PEN Short Story award, grants from the Onassis Foundation and the Foundation for Hellenic Culture.