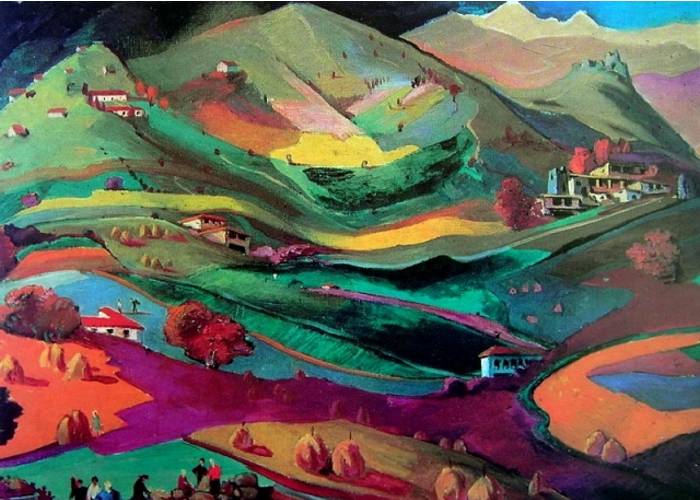 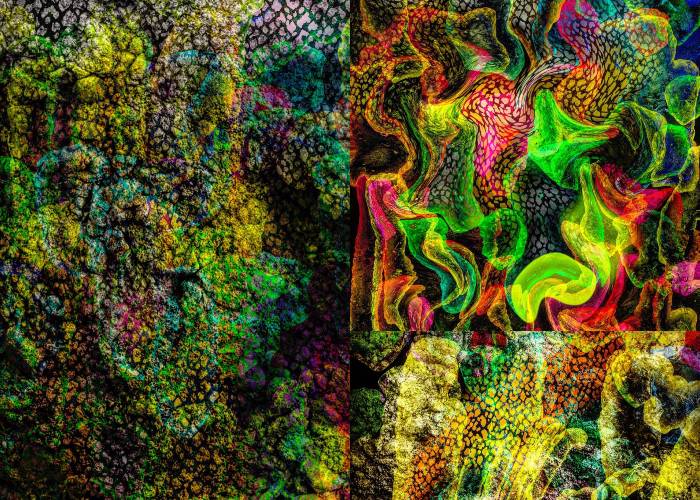 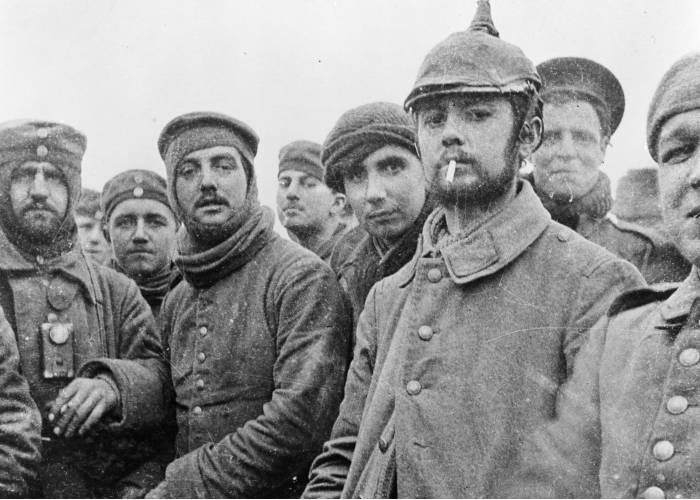 Thomas Hardy. The Man He Killed. Translated by Liana Alaverdova 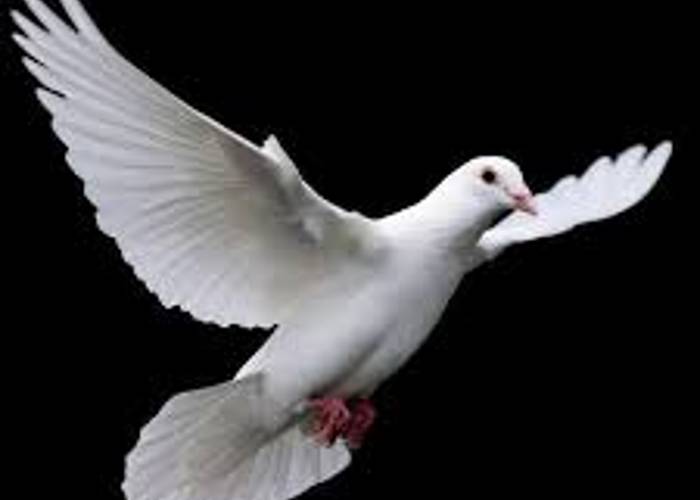 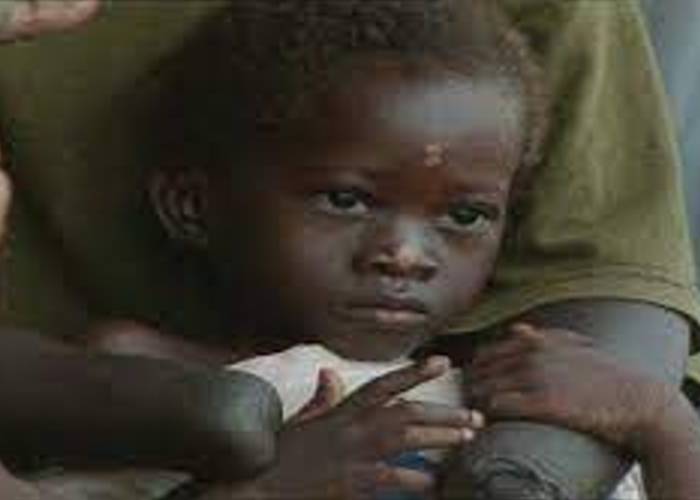 Richard Rose. Fallubah is My Name. Translated by Boris Kokotov 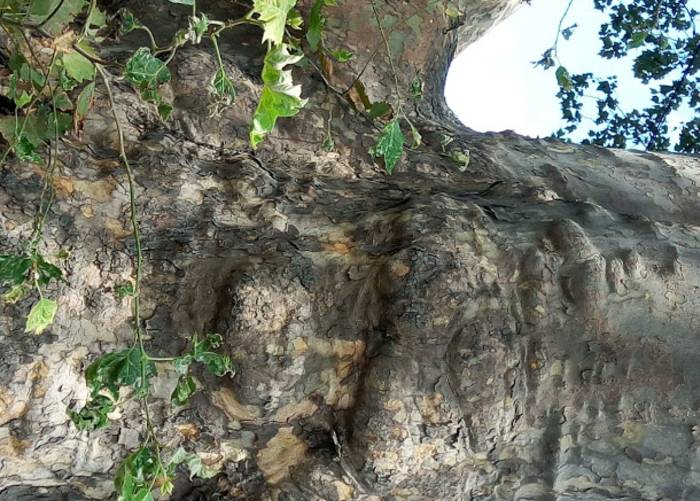 You see how the Milky Way got on my nerves
With my bronchus, I was plowing the vague path of Being
To the essence of cloves and to the roots of chicory
I’m sticking firmly to the River Ganges;
From my roots through the circular core of the Earth
Resting on its horizontal side, soft and light sand grows
What lava has turned you blind the other hour?
What you have been cooking in frozen dishes is the whole mass of all tropical lands.
And you have been running all the way on the meridians
And this wounded volcano
Has become dormant by your wrist
And you have mended the Earth
With fingers marinated in mint and vinegar

Oh!
The lines have been mixed and overlapped Pity!
At that very first look it hadn’t even crossed my mind
And your voice wouldn’t be heard by me
While there has been a snowfall since yesterday,
No news of the waves and the sand!
I was tiptoeing on the left side of the silk road
Stagnant lagoons and morbid lawns
Its memory has been engraving on a metal box
In which stormy stems and the railroad and these rails Are all lumbering!
It’s a complicated path though it looks simple;
Sticking to the cells which have decreased their tumor-like growth.

Translated by Rosa Jamali from her poem in the original Persian. 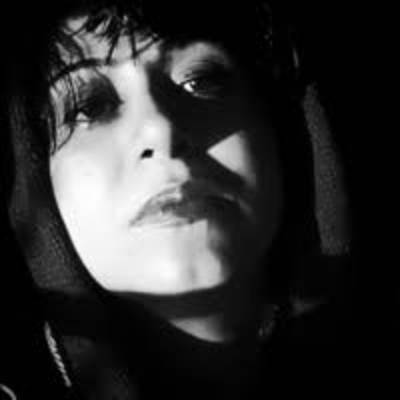 Rosa Jamali is a Persian poet based in Tehran. She studied Drama & Literature at Art University of Tehran and holds a Master degree in English literature from Tehran University. She has published six collections of poetry . Her first book, This Dead Body is Not an Apple, It is Either a Cucumber or a Pear, was published in 1997 and opened new landscapes and possibilities for Persian contemporary poetry. Through broken syntax and word-play, she described a surreal world in which words have lost their meanings and have become jumbled objects within everyday life. In her other collections, she adapted a kind of music from classical Persian poetry and imbued it with natural cadences of speech, juxtaposing long and short sentences. In her recent poems she creates some layers of intertextuality with Persian mythology and mysticism.  Rosa Jamali’s poetry also enjoys a free-flowing influence of English poets like T.S. Eliot.  She is also an active translator; she compiled a recently published anthology of anglophone poets in her own translation into Persian. She was a lecturer on Persian poetry at the British Library and at the US Persian Study centres and has contributed to many poetry festivals worldwide. She has also written a number of scholarly articles on poetry, literary theory and creative writing.