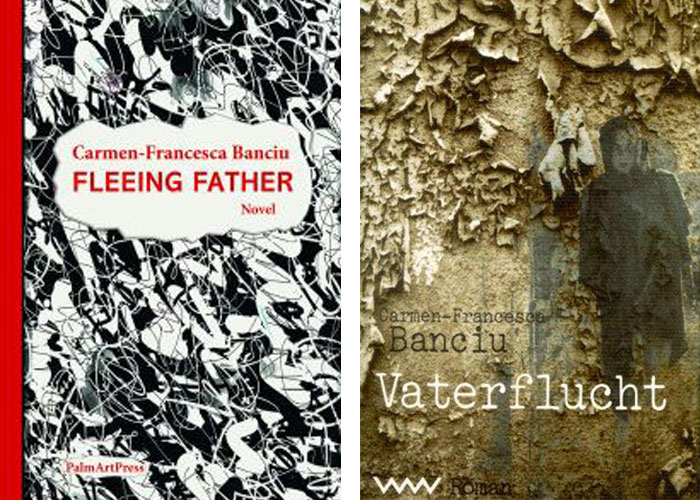 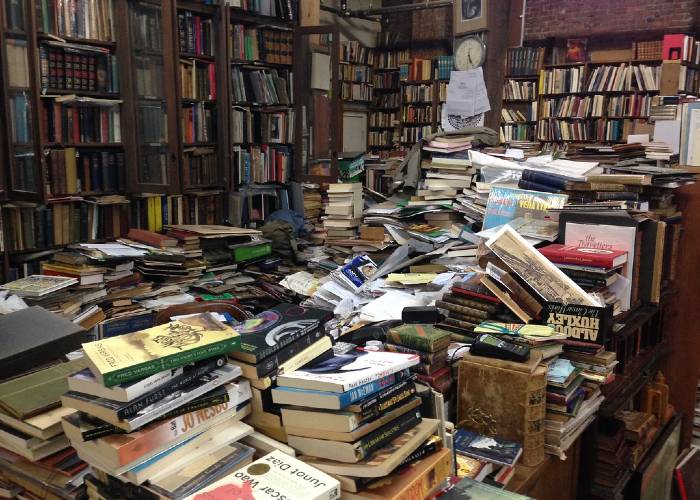 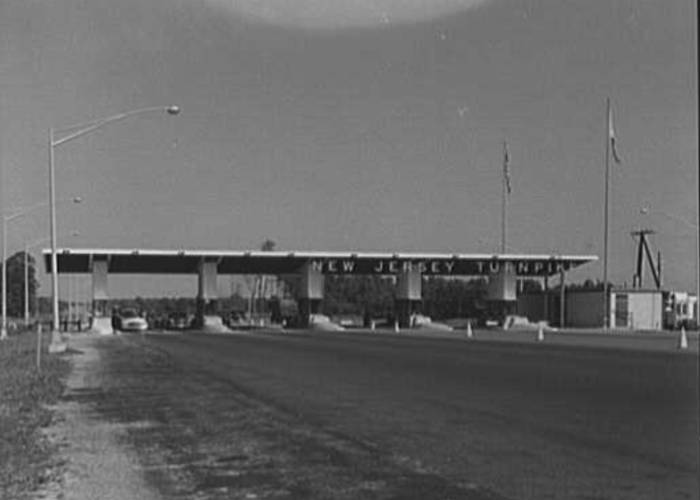 A quick drum roll of billowing smokestacks in the side window and the gray snake of the Turnpike dives into the green hills of central Jersey.

Twenty over the limit on the expressway, straight to the new exit, the old one was thirty minutes out, but this one – this one is literally a stone-throw away from the old house. Did wonders to property values; the taxes caught right up, of course – one goes with the other. Flipped the house; the new one’s only half-a-mile away, but the property taxes – just half as much.

Everyone’s nodding. The sun’s just set; it is quiet, save for the lonely cricket’s chirping and the distant growling of cars on the expressway. The backyard is chock-full of friends, neighbors, cousins, children, grandchildren, husbands together with their thirds and seconds – fresh-faced and wrinkled, corpulent and slim-fast, chatty and chain-smoking Marlboro women; auntie Marilyn’s past eighty, quitting may be harmful to her health. They all live around here, in these houses, periodically shedding one for yet another one, with bigger backyard, greener lawn, better location. Like fish in water, they nimbly navigate through the deeds, warranties, mortgages, buy low, sell high. One easily gets tangled in this web, yet it nurtures them.

Adults do real estate, the younger crowd is into cars, and as for the kids – Eric here, fresh out of high school, loves playing the stocks – day trades his summer job salary plus whatever he’s been pulling in tips from his evening shifts at Harpoon Willie’s – and he’s been killing it! Great kid, that Eric. The attention paints his face shy-red. Summer’s almost over and then he’s off to college in a big city far away from here – Atlanta, Georgia. The proximity of adulthood casts a solemn shadow onto his freckled face.

The darkness pools inside the house, bookshelves crowded with artifacts from the mainland, walls papered in photographs. This one has Eric in his high school football jersey; in the next one over, he looks a few years older, visibly mature, relaxed, smiling. Then it’s him and her, both young, handsome, at the beach, on a boat, in kayaks. Next photo has them standing next to each other, solemn, awkward; she’s wearing a boxy wedding dress. A large studio portrait: they sit, kids stand behind them – his tailored suit hugging his filled-out frame, his hair retreating to a place that, just like the dark side of the moon, never appears in family photos. And then it’s just him, alone, without her – eyes sunk deep in the sockets, web of wrinkles cast upon his gaunt face.

Grandpa passed last year, lung cancer, took all of three months. Never was sick before, always active, always swimming, boating, kayaking. Eric here – he takes after him, great kid, that Eric. Eric blushes. They used to go kayaking together all the time, every weekend, both loved it, but now – now Eric goes by himself, alone.

Oars softly slap the surface of the bayou – a gray snake of the current leisurely pulls the kayaks past the dusty shrubs along the shore. It’s quiet, save for a lonely mosquito threading his way past and the faint growling of cars on the expressway. The dusty green wall along the shore occasionally breaks, exposing sandy bald spots where heavily inked natives in brightly-colored lawn chairs squint through the clouds of menthol smoke, their pickup trucks crouching down right next to them, at the very edge of the water.

Small sandy patches give way to bigger ones; grunge wails louder and louder, trucks’ grills grin at the arriving boats and kayaks. Adults pop the cans open, kids splash in the shallows, teens dive down from the thick branches that extend over the water. It’s not that deep down there, parents smile. Eric climbs up, goes yet higher, tries to feel out the next branch with his foot. People look up: check it out, look at how high that kid’s got, come on kid, climb higher kid, jump kid, you can do it! It’s not that deep down there, parents frown – Eric, come down immediately, don’t be an idiot. Eric looks down – at parents, neighbors, cousins, strangers, friends, girls, girls – and tries to feel out a yet higher branch with his trembling foot. Come on kid, crawl to the left, no – right, jump forward as far as you can – should be deeper there! Take a deep breath, push off real hard, come on, you can do it kid! Jump! 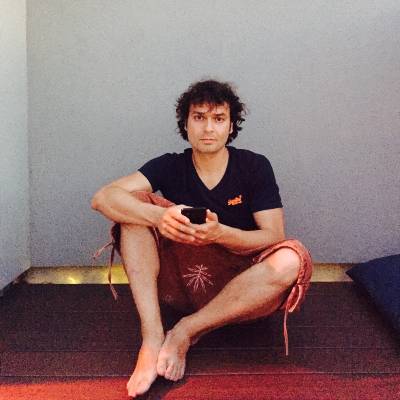 Yasha Spektor was born in the Soviet Union in 1978, lived in Georgia (the country), and moved to New York when he was 13 years old. Studied History at NYU; then – dark arts at Brooklyn Law School. Writes short stories in Russian and English, but mostly in Russian. Lives in Philadelphia with his wife and 4 cats.