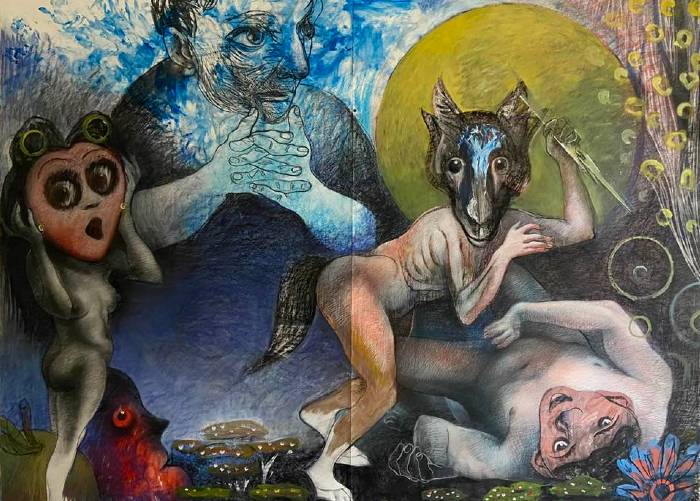 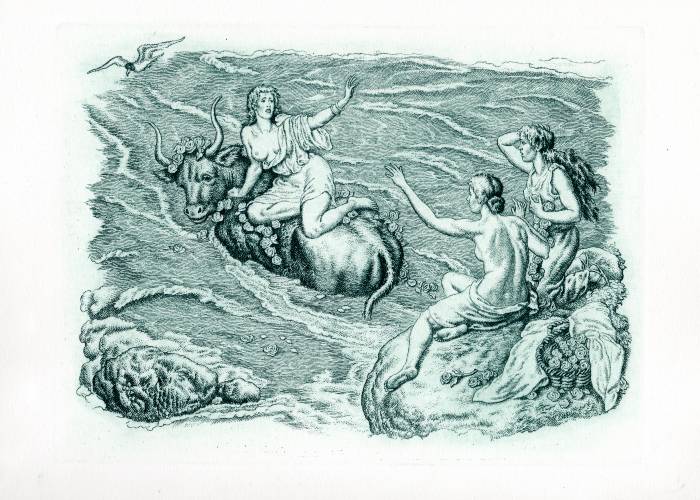 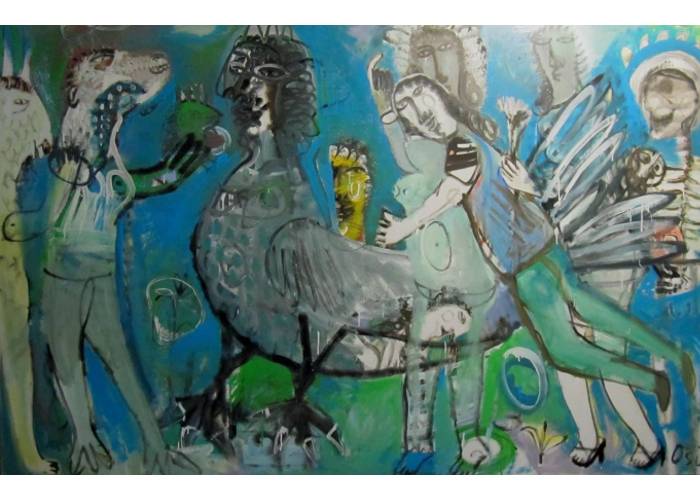 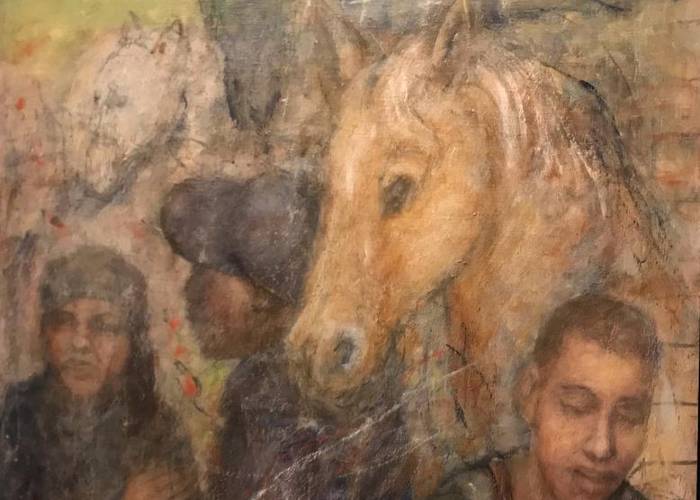 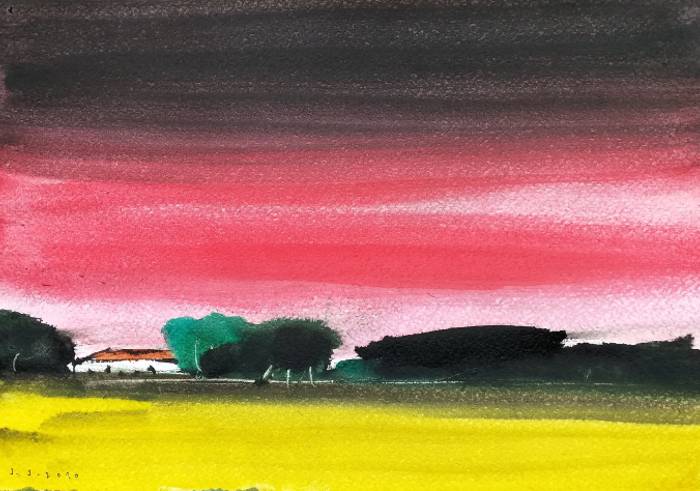 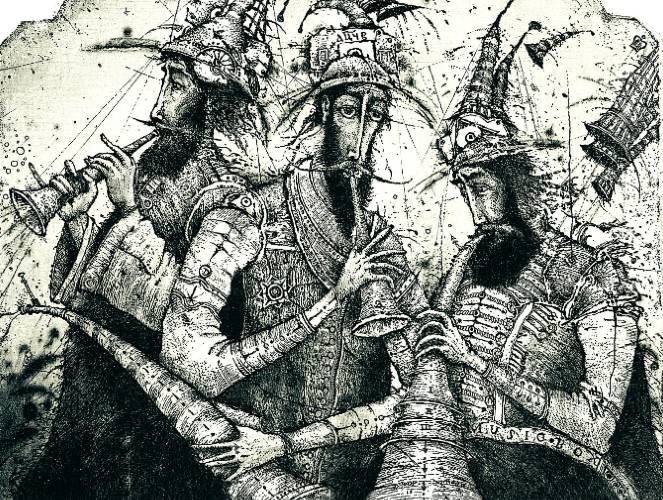 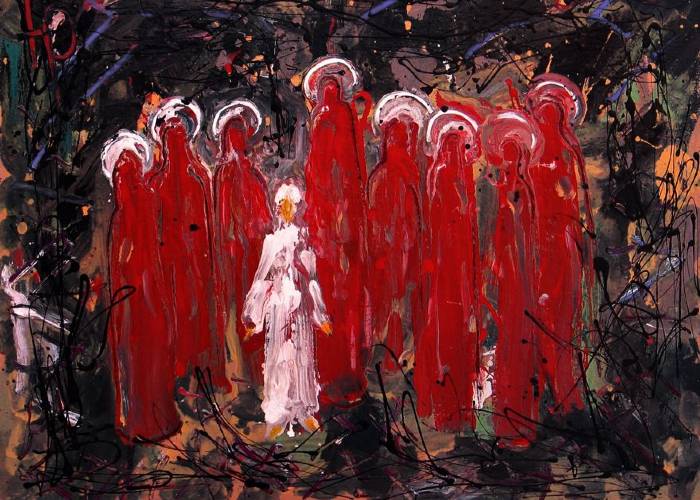 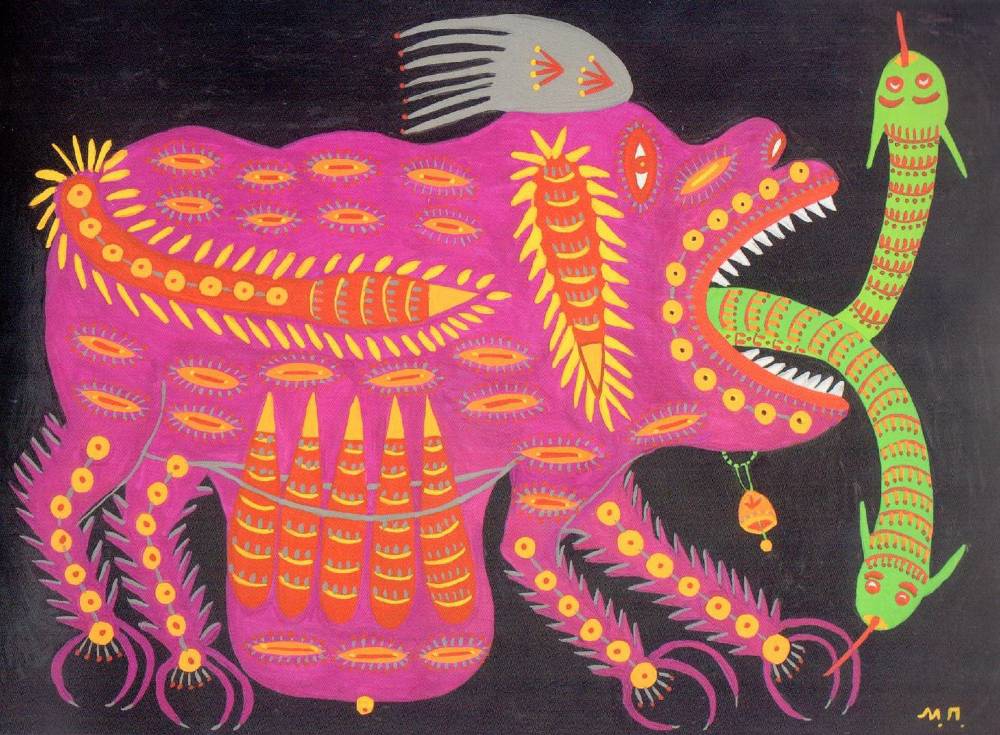 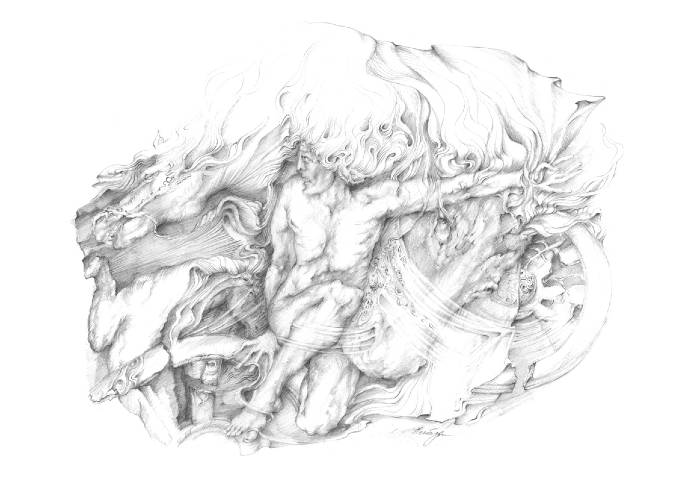 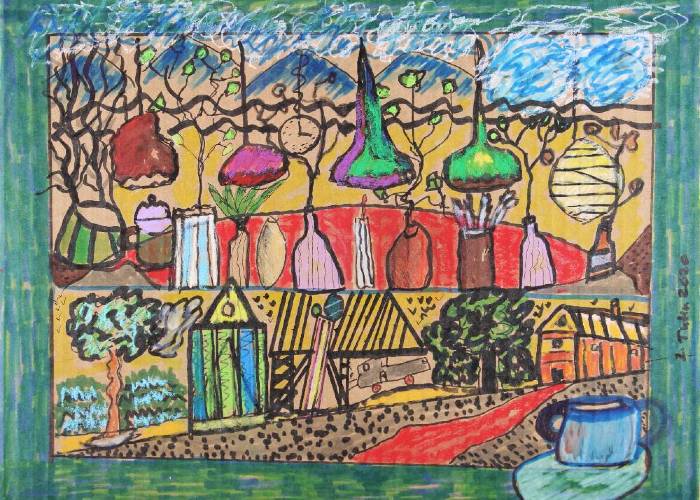 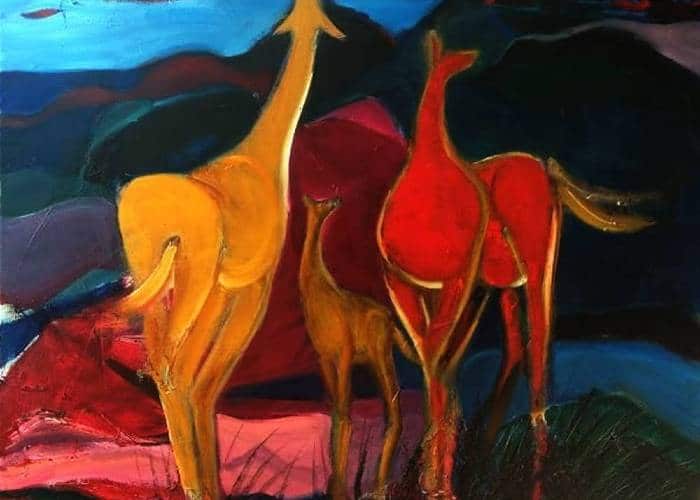 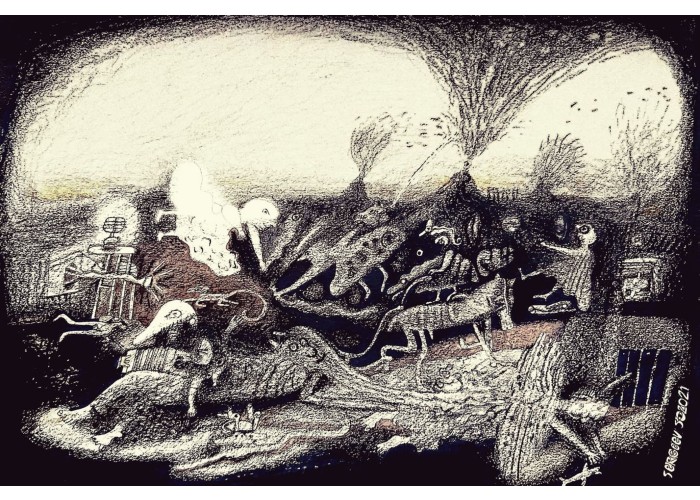 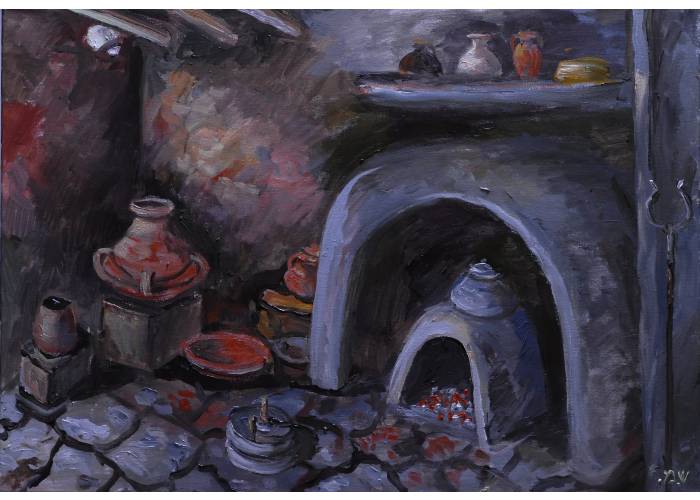 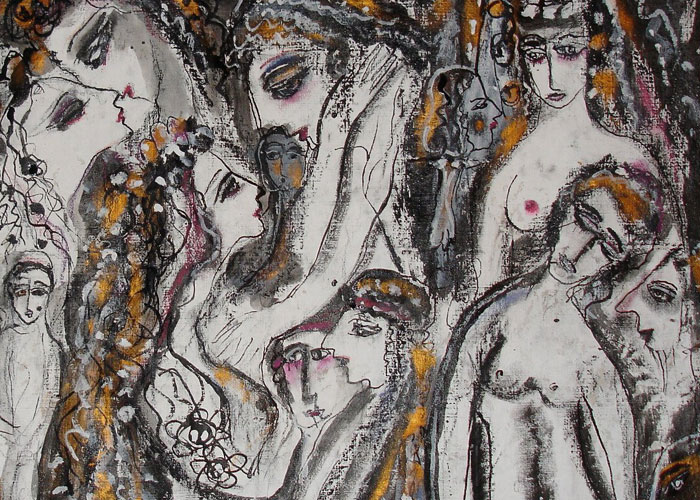 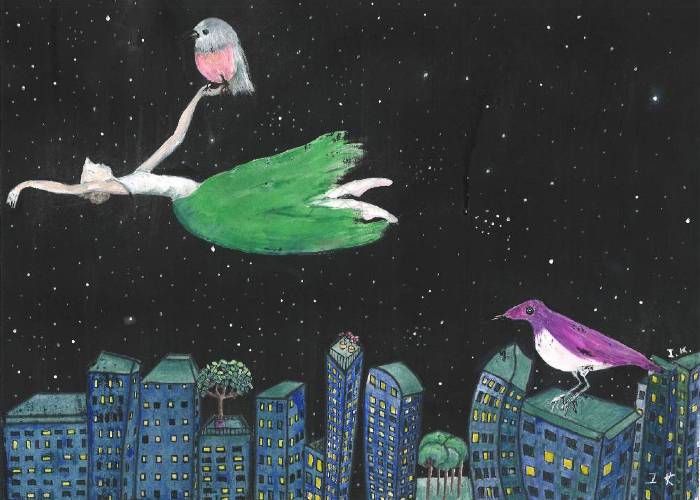 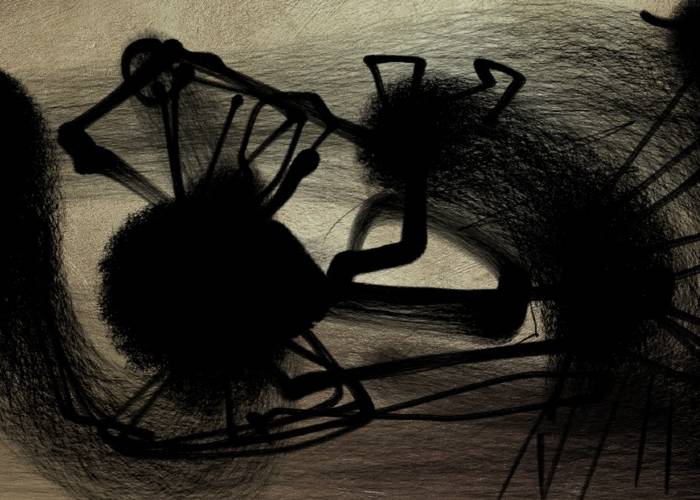 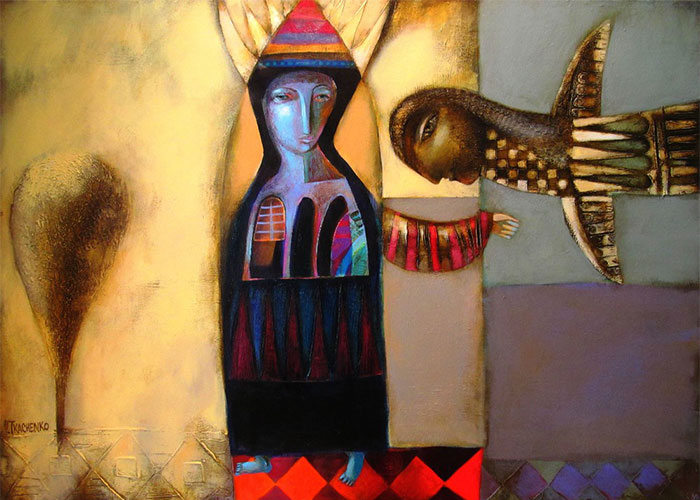 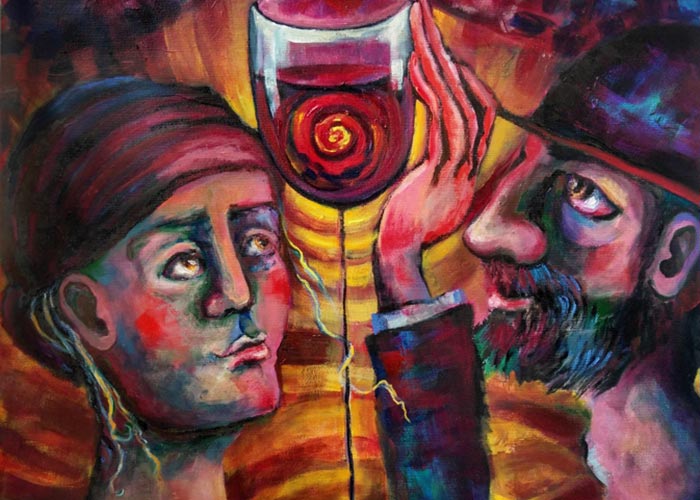 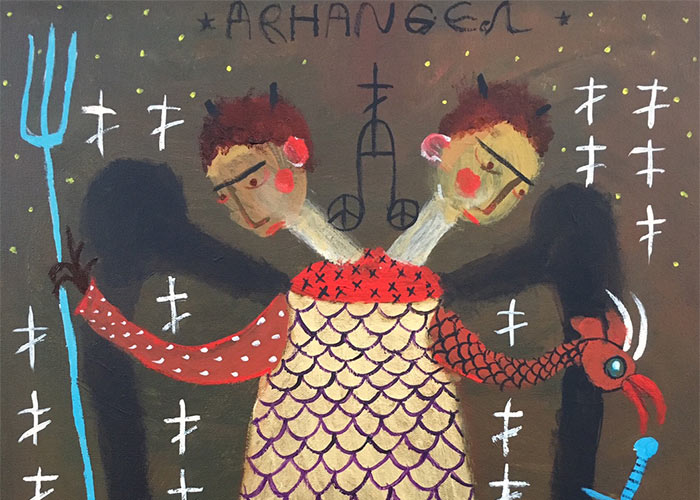 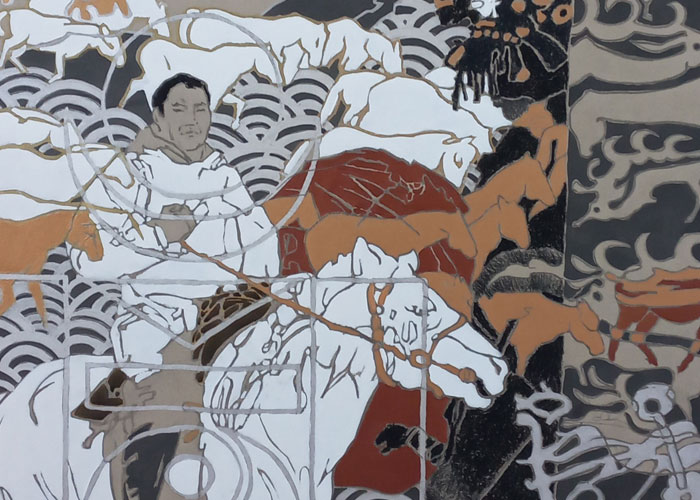 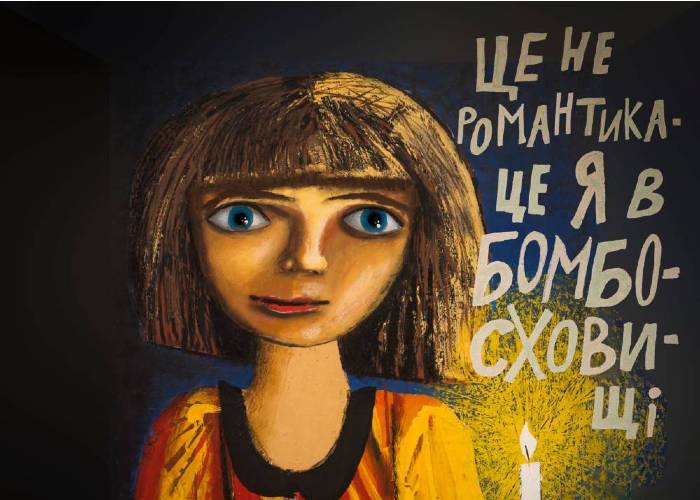 Before the war, AZA NIZI MAZA, a creative space founded in 2012 by Nikolai Kolomiets, offered art classes such as an art studio for painting, drawing, and sculpture for children and adults; an inclusive space – a group of artists with Down syndrome working in the studio; a lecture hall where lectures on art were held; a book project (projects on creating books on contemporary art were conducted in the studio); an exhibition hall (the studio organized more than 60 exhibitions at the best exhibition venues in Ukraine). Studio work was the main direction. Teachers developed the approach directed on an embodiment of the potential of personal qualities of each of the trainees. Not only technical methods were taught; students were introduced to modern art, told about the history of art in practice, shown how artists of different epochs solved similar problems. The learning process focused on developing the imagination and trying to lead students down their own path and style. The studio used a wide variety of painting, drawing, and sculpture techniques. On the first day of the war, the studio “AZA NIZI MAZA” became a bomb shelter and a transit point, through which quite a few people passed. Creative projects continued. The current one is a poster diary “Scho Ya Bachu,” in which the work of the studio’s children is viewed in the context of the time, i.e. wartime. This project received a great deal of feedback in Ukraine and abroad. Temporarily, due to the current situation, classes are not held in the studio. Now the classes are conducted at one of the Kharkiv subway stations. https://www.facebook.com/AzaNiziMazaStudio 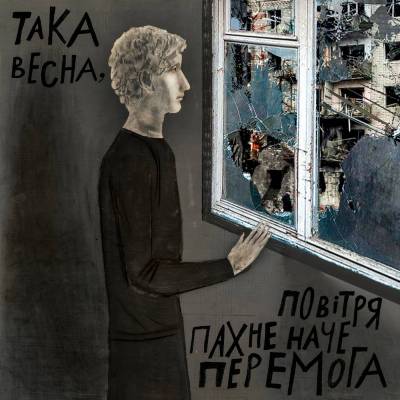 AZA NIZI MAZA is a creative space founded in 2012 by Nikolai Kolomiets (Kharkiv). AZA NIZI MAZA offered classes in painting, drawing, and sculpture for children and adults. A group of artists with Down syndrome also worked in the studio. There was a lecture hall where artists and art historians held lectures on art, and an exhibition hall (the studio organized more than 60 exhibitions at the best exhibition venues in Ukraine). On the first day of the war, the studio “AZA NIZI MAZA” moved to a bomb shelter and a transit point. The pictures you see here were made by AZA NIZI MAZA students, mostly children and teens, in the subway.